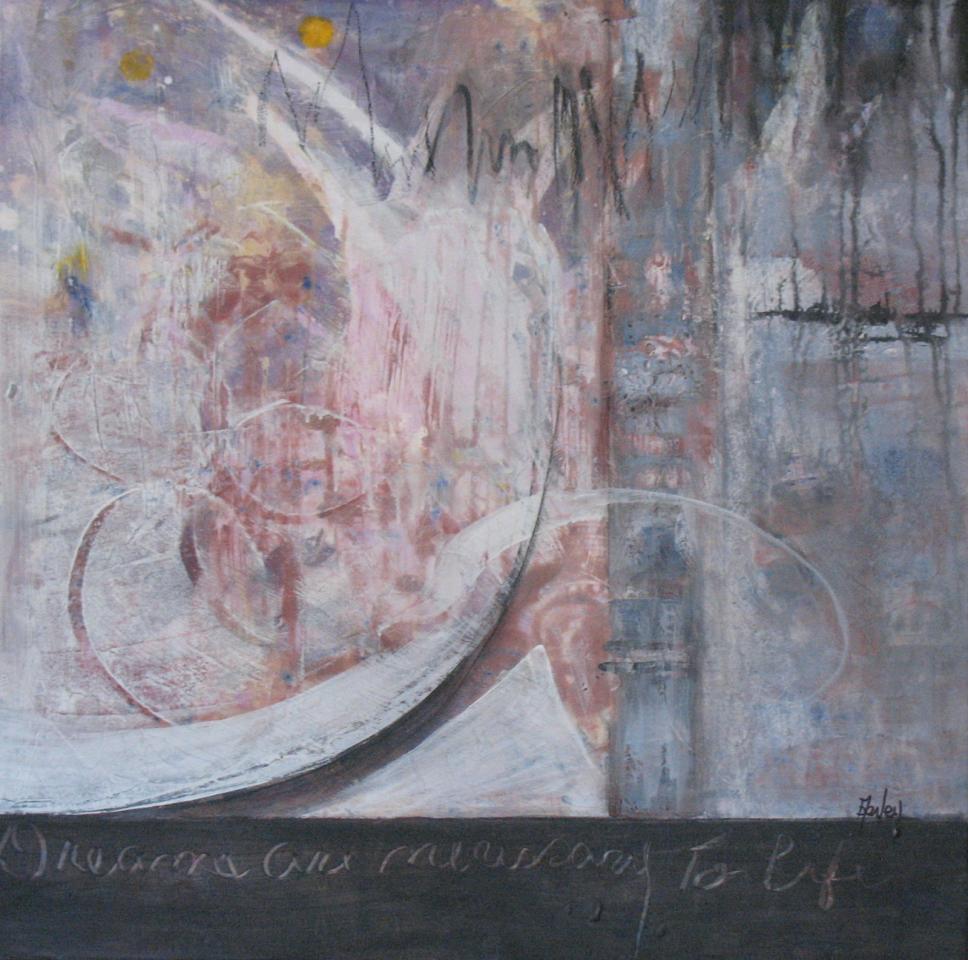 Beverly Farley was born in Quebec City and now lives in Dorval.  She spent several years in Calgary, Alberta where her art career flourished.  Bev joined the Federation of Canadian Artists, R.A.A.V. as a professional artist, as well as many other groups. She has shown her work in several galleries, Stampede Art Auction, and other venues.  She was a featured artist in the Calgary Herald.

Bev’s studio is at the E.K. Voland Centre D’Art where she has been in several group shows.  Private collectors as well as corporations in Quebec, Europe, Alberta, and the U.S. have purchased her work. 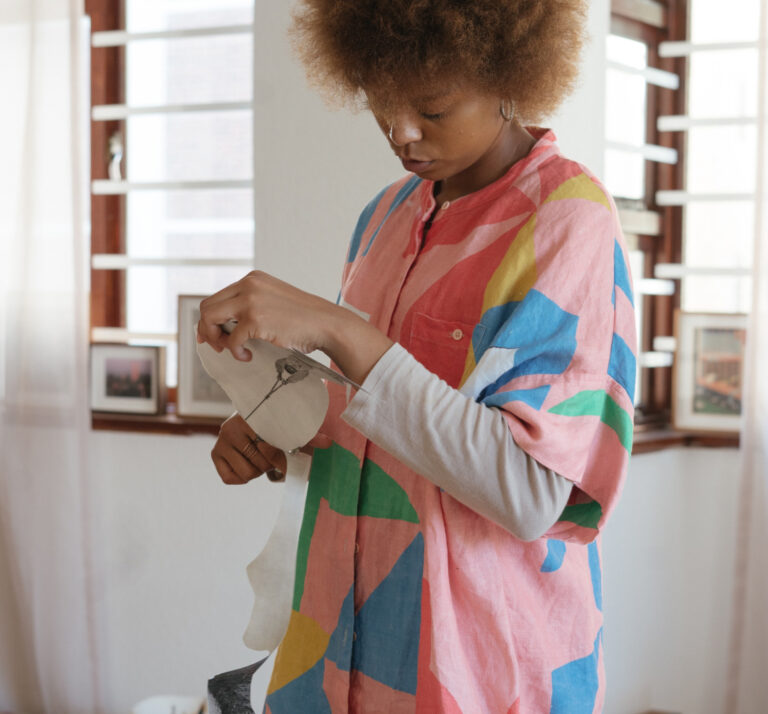 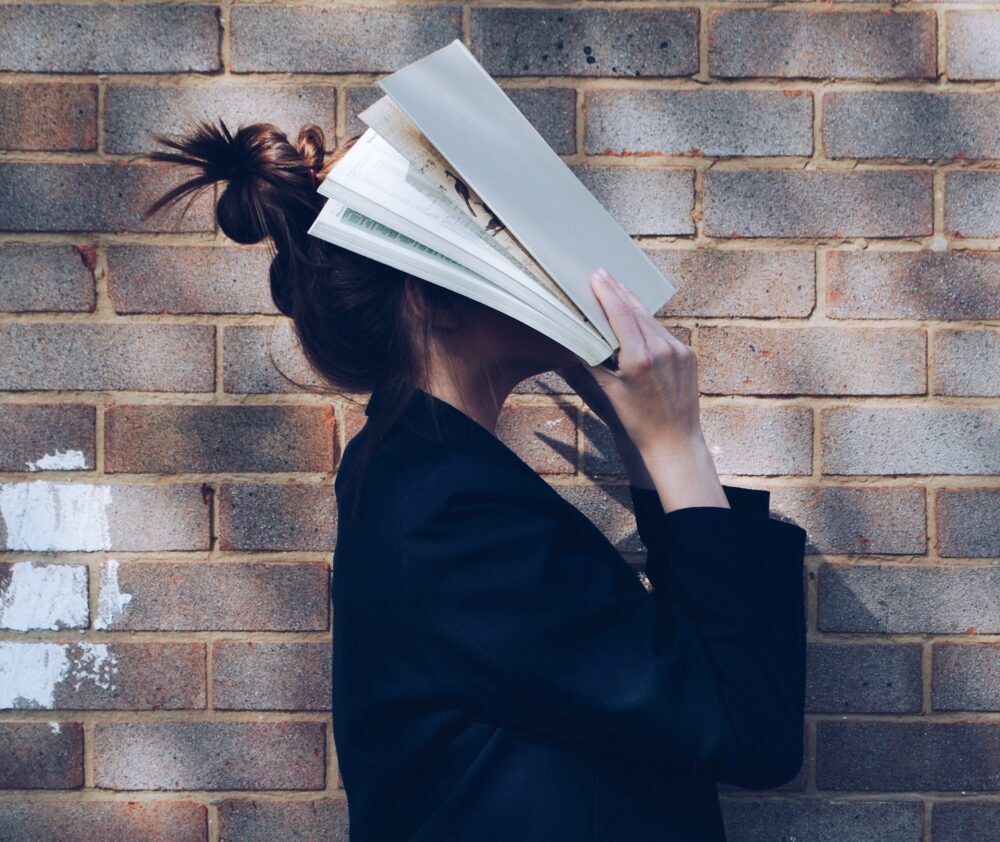